The meadow camp, which has served as a protest and resistance camp and important meeting place for activists since the beginning of the forest occupation, is now to be cleared. Kurt Claßen, owner of the property at the edge of the forest and comrade-in-arms in the fight to preserve the Hambach Forest, filed with the help of his lawyer an appeal against the eviction order by the Arnsberg district government of the compulsory expropriation, planned by RWE, which will delay the trial for the time being. In a statement by Kurt Classen on the illegality of the order of the building authority, represented by the state government, he writes that the threatened eviction order would serve to deprive the activists of the infrastructure for meetings. This violates the fundamental right to freedom of assembly We squatted in Manheim!

Read also Greetings from the Friedensstrasse in Manheim
Two weeks ago humans were chased from their homes in Hambach Forest. Whilst the main public focus was on the protests in the forest, already for years people have been forced out of the surrounding villages. And so also in Manheim.
Rather than only concerning local inhabitants, coal mining in the Rhineland is also a global problem. 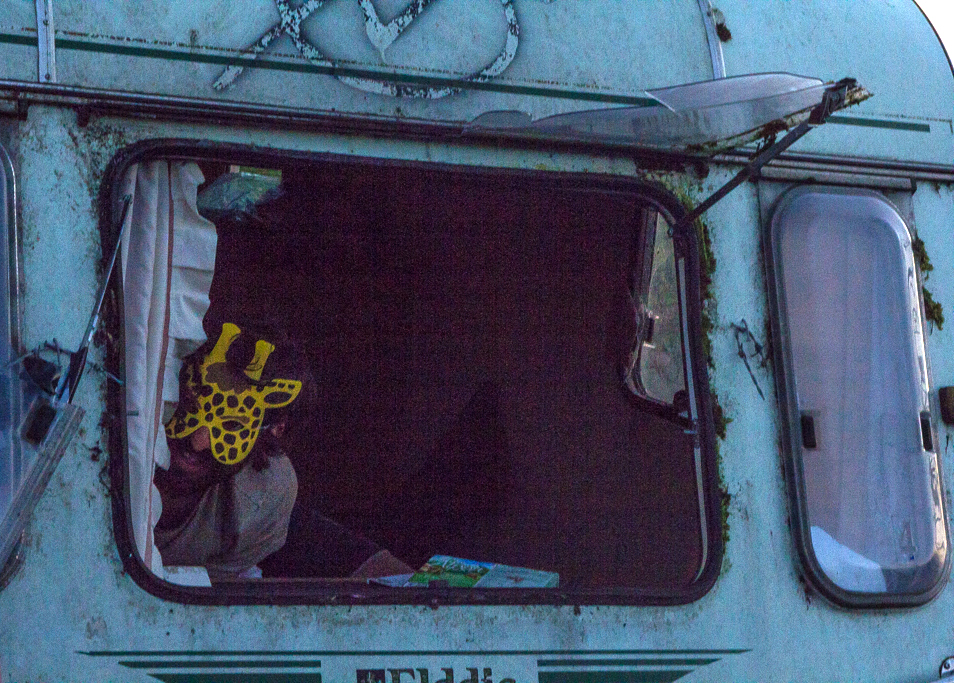 On Monday 15th October at 5pm, the forest will hold a ceremony to celebrate and remember Waka, our friend and comrade martyred last week in the revolutionary struggle in Kurdistan. We will meet at Jesus Point (in the forest) and then move to a different spot to have the memorial.

Note: This list is incomplete and may be added. It is designed to help you continue to be active at home and to show that there are places, open spaces and protests that need support everywhere. Not everything yet translated

Trebur, near Frankfurt, forest occupation against motorway exit to the airport, https://treburbleibt.blackblogs.org

Pödelwitz near Leipzig, near coal mine, village has to give way to lignite mining
https://www.bund-sachsen.de/poedelwitz-bleibt/

Do not forget your local climate group, or found one!
https://www.ende-gelaende.org/de/mitmachen/ortsgruppen/

Continue Reading Back Home from Hambi, what now? Places and Initiatives that need support