On Sunday, there was a walk around the open pit for everyone who felt able to participate. Below you can read the amusing report of what happened there. 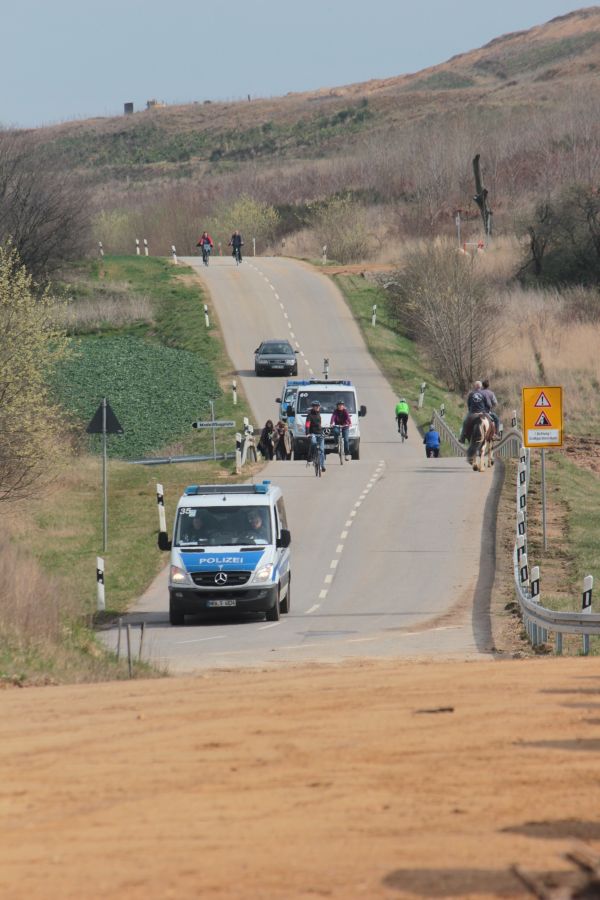 130 People show up on the forest walk despite the weather